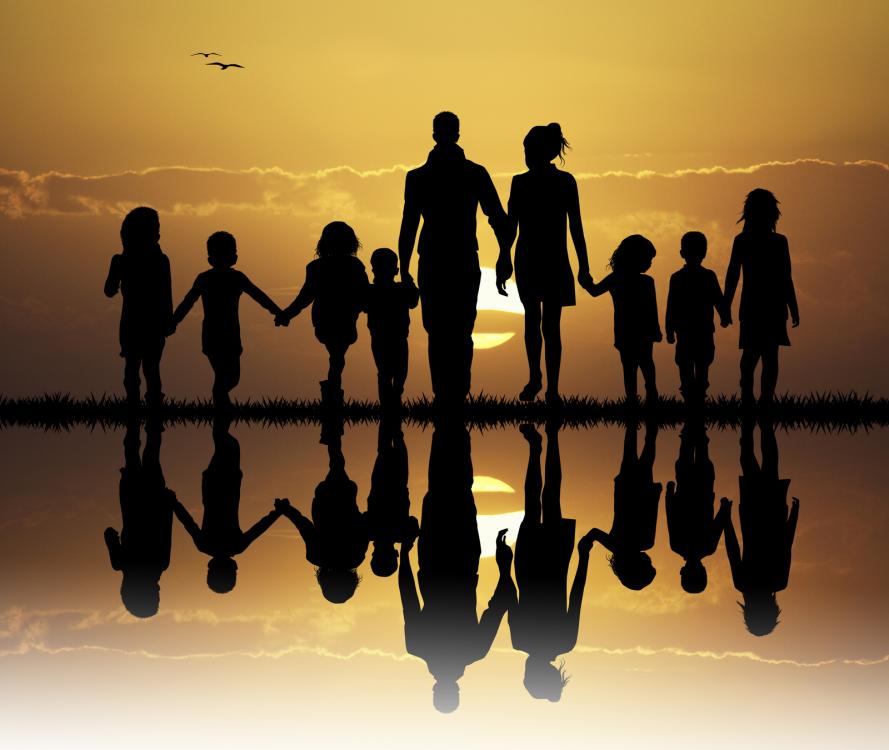 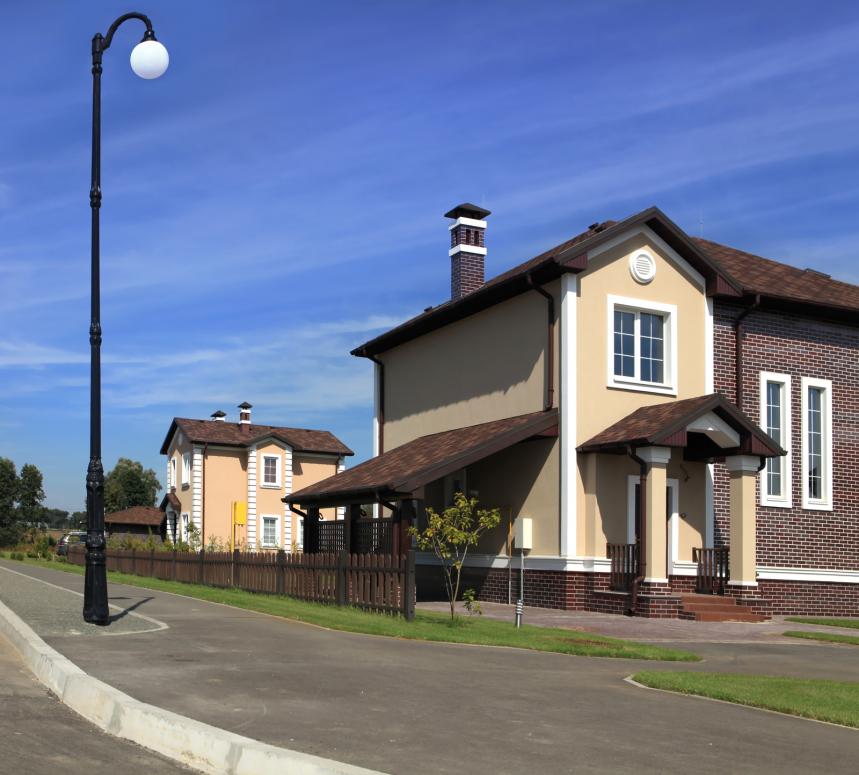 How Good is Groveland, MA for You? Find Out


Located in Essex County, MA, Groveland is a small town. The area has just one constituent neighborhood and a population of 6,750. It is not one of the largest communities in Massachusetts, but the place is rich in history, art, and architecture. Like most other towns and cities of Massachusetts, Groveland too has a good chunk of architecture belonging to the pre-World War II era. The town’s climate is mostly bright and sunny throughout the year 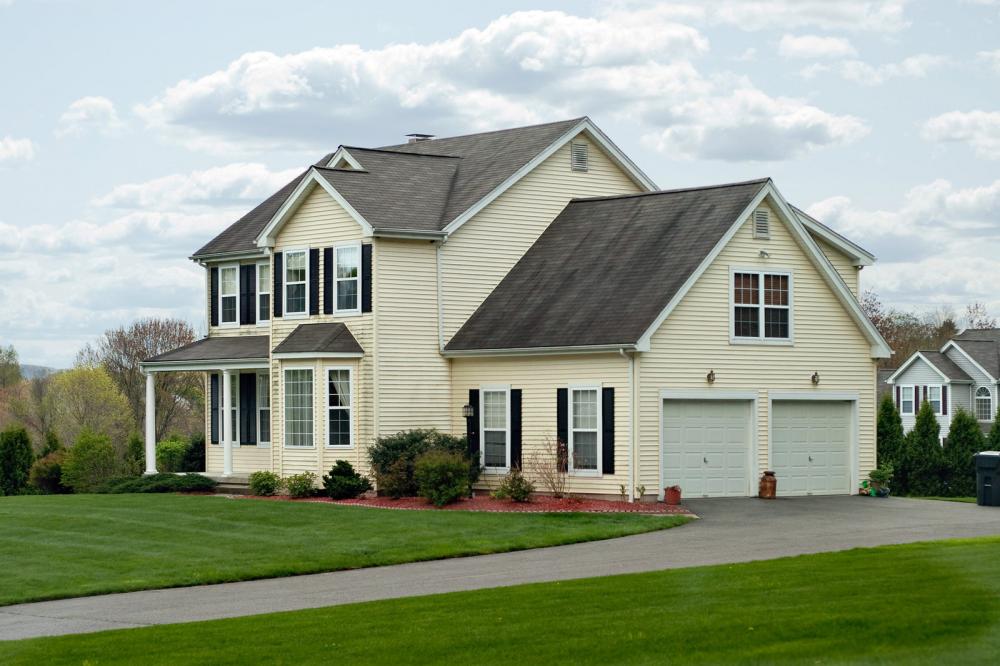 Buying a House in Saugus, MA? Here’s What You Need to Know


Buying a House in Saugus, MA Are you considering buying a house in Saugus, MA? You may find it interesting to know, the medium-sized town of Saugus is located on the coastline of Essex County in Massachusetts. The town is constituted into 5 different neighbourhoods and has a population of almost 28,000 people. Saugus is rich in history, art, culture, and architecture. The Demographics & Other Information Saugus is home to people belongin 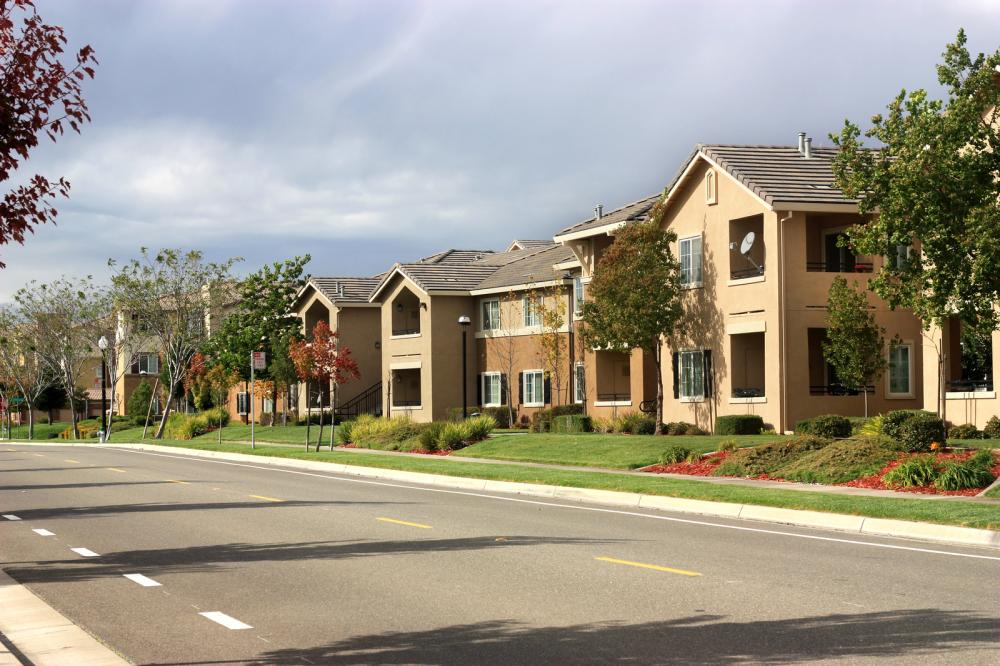 
Life in Belmont, MA Located in Essex County, MA the medium-sized town of Belmont is Massachusetts’ 75th largest community. The town’s population of 25,584 is spread across 8 constituent neighbourhoods. Belmont boasts rich culture, architecture, and history with some of the buildings dating back to the pre-World War II era. The Demographics & Other Information The median age of Belmont’s population is around 41 years. People here ar 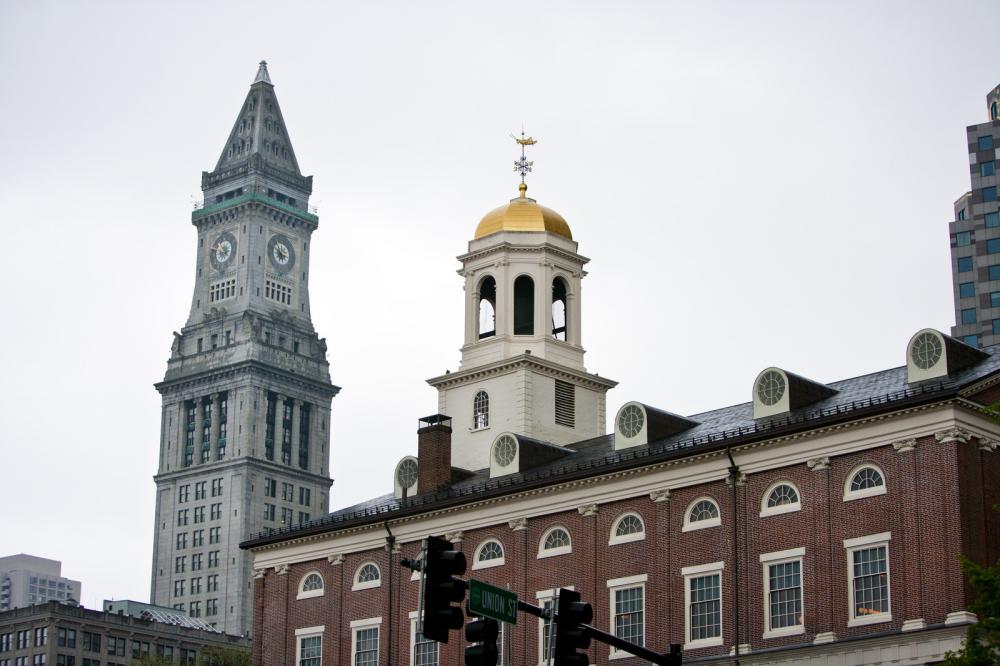 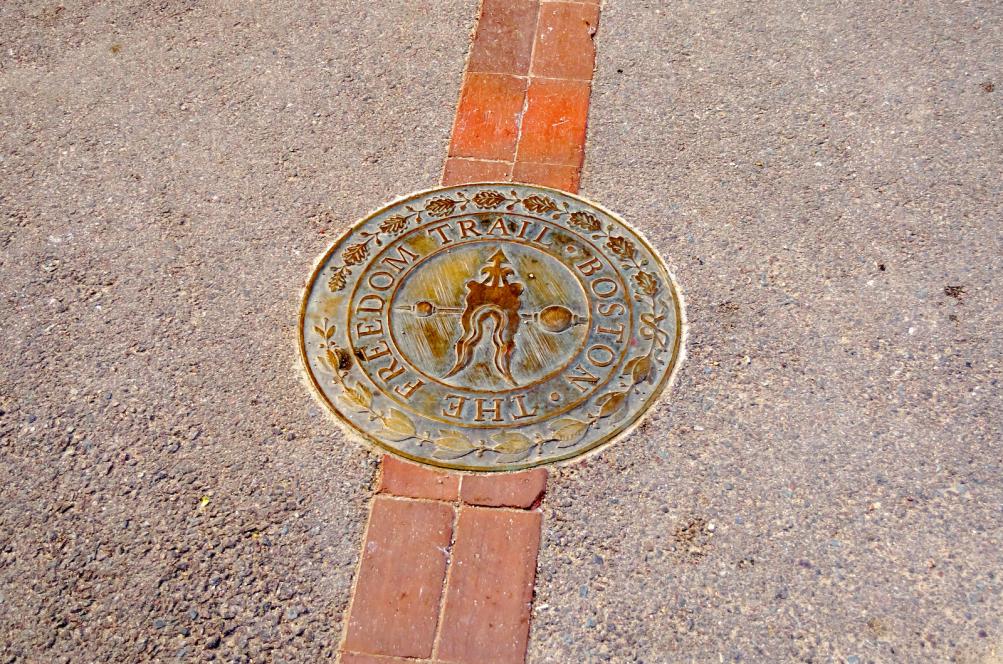 
Greater Boston Area All packed up and ready to move to Greater Boston Area? If yes then you need to know about the life in the area before you land at the Logan International Airport or see the ‘Welcome to Boston’ sign. Whether you live in the suburbs or city proper, life in Greater Boston is a treat. It’s no surprise that Boston, one of the principal cities of Greater Boston, ranks high in livability rankings. A world-class metropolitan 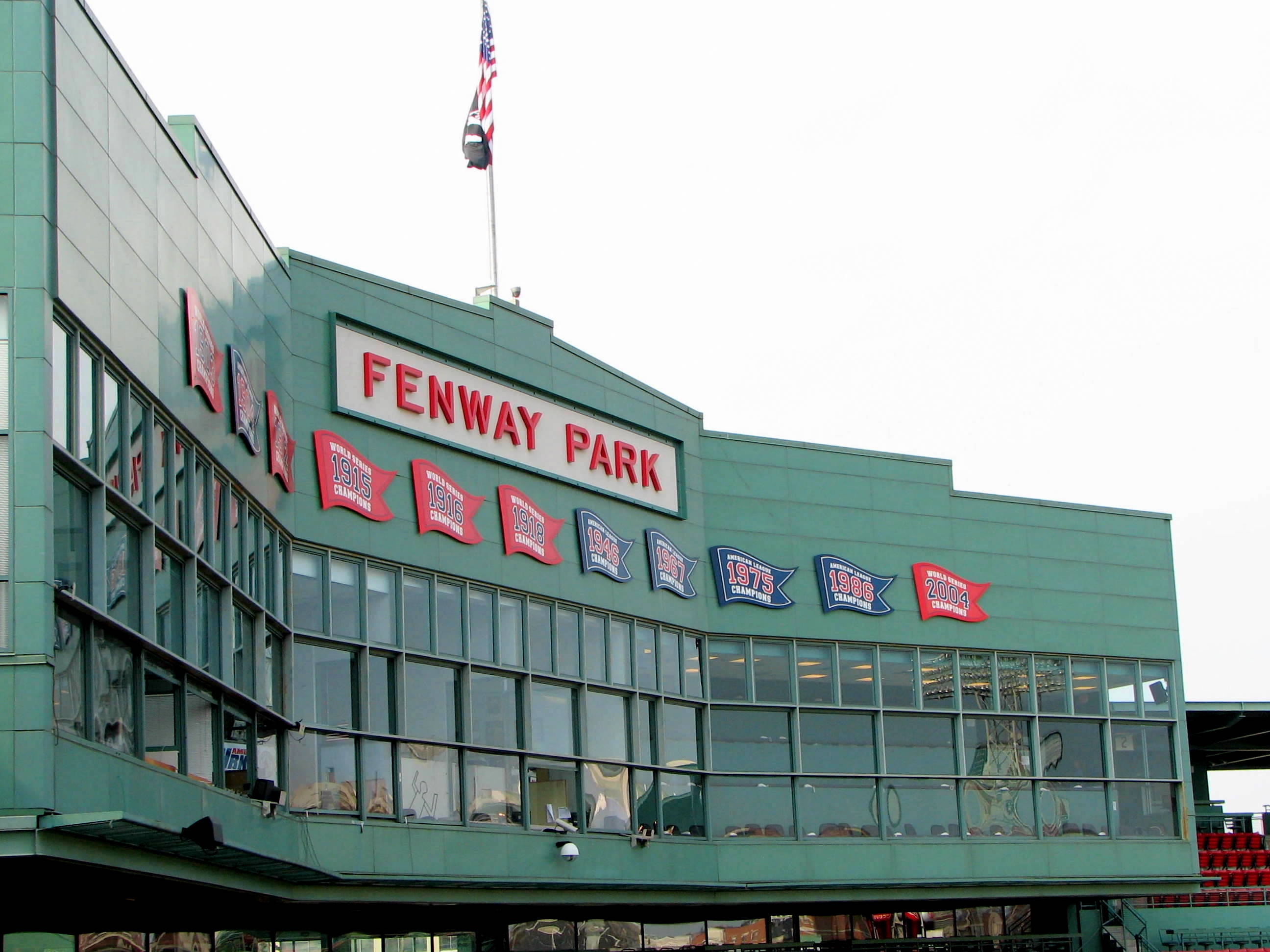 New in Greater Boston? Here are 5 Things You Should Totally Try!


It is always hard to move to a new place. A whole new lifestyle, new jobs, new people, and a big transitional period of loneliness and unfamiliarity are what you’re faced with. In order to know what you have to do for some fun and for meeting new people, always do your research about the place you’re planning to move to beforehand. A variety of diverse attractions and activities ensure there’s something to do in Greater Boston for everyone. 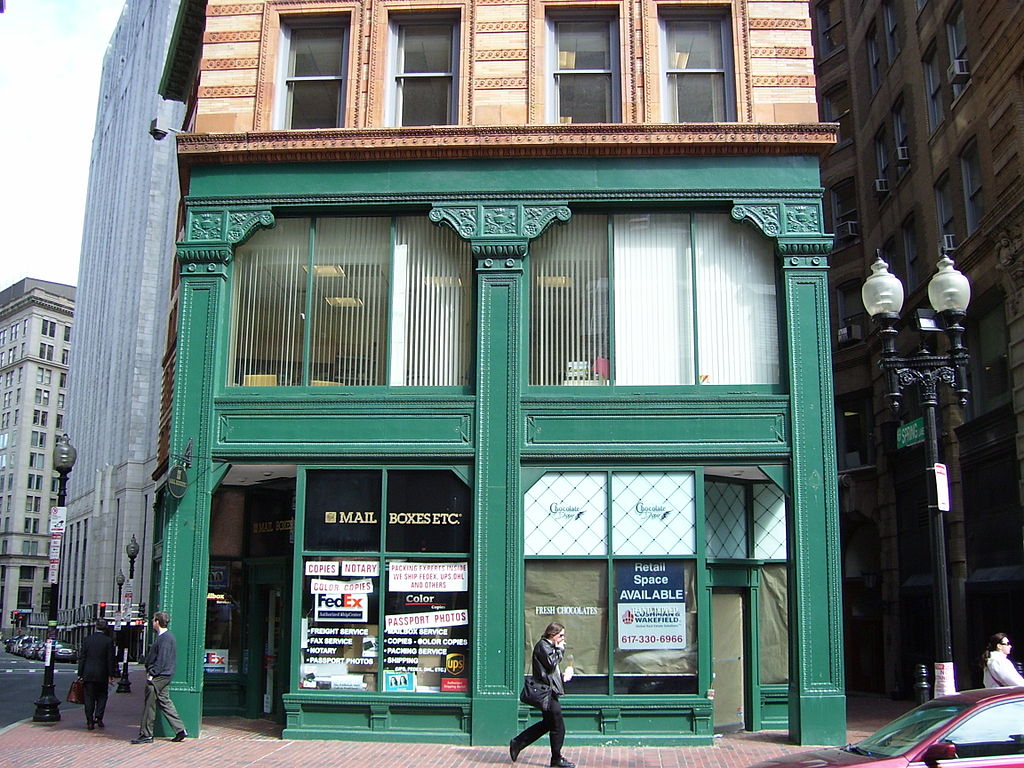 Winthrop Town, MA is a Good Place to Own a Home


Winthrop, MA is a Good Place to Own a Home This town of Winthrop, MA has great star power and is called one of the most densely populated places in the state. You may hear it, but you won’t believe it, because living in Winthrop makes you feel like living in a perfect community with that small town feel to it. The town was named after the Bay Colony’s governor, John Winthrop. This was back in 1630, which easily makes Winthrop one of the 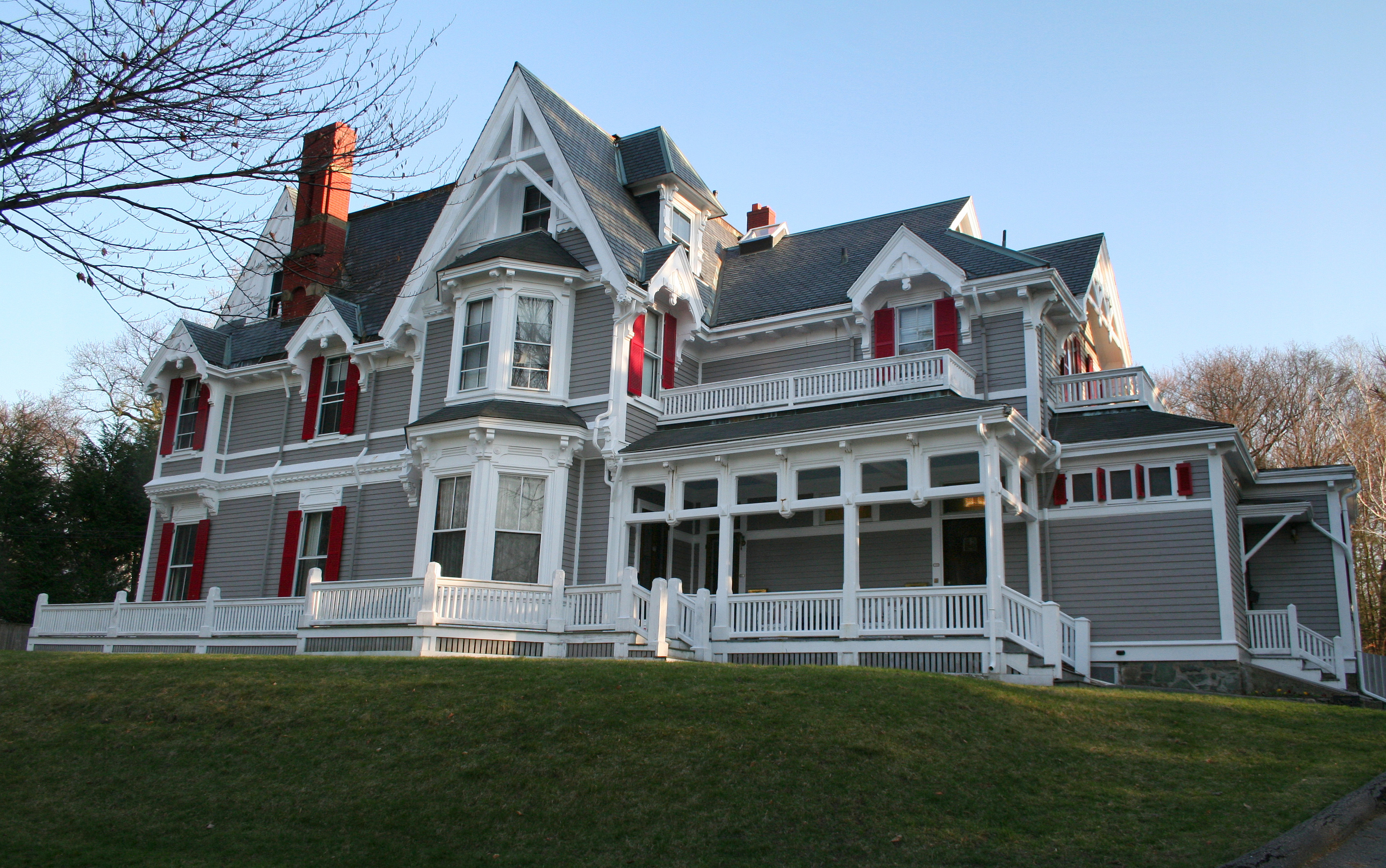 The 5 Best Boston Suburbs for Families


5 Best Boston Suburbs for Families Everybody knows that Boston is the always alive, always busy center of as far as their world might go. It makes it difficult to raise a family, particularly with the rates the apartments are available for, especially as you will find the ones near your place. Sure these are great spaces, but if you are not looking for a bachelor pad condo, and looking to start a family, your best bet in Boston are the excelle