2016’s Hottest Real Estate Markets of the US

2016’s Hottest Real Estate Markets of the US 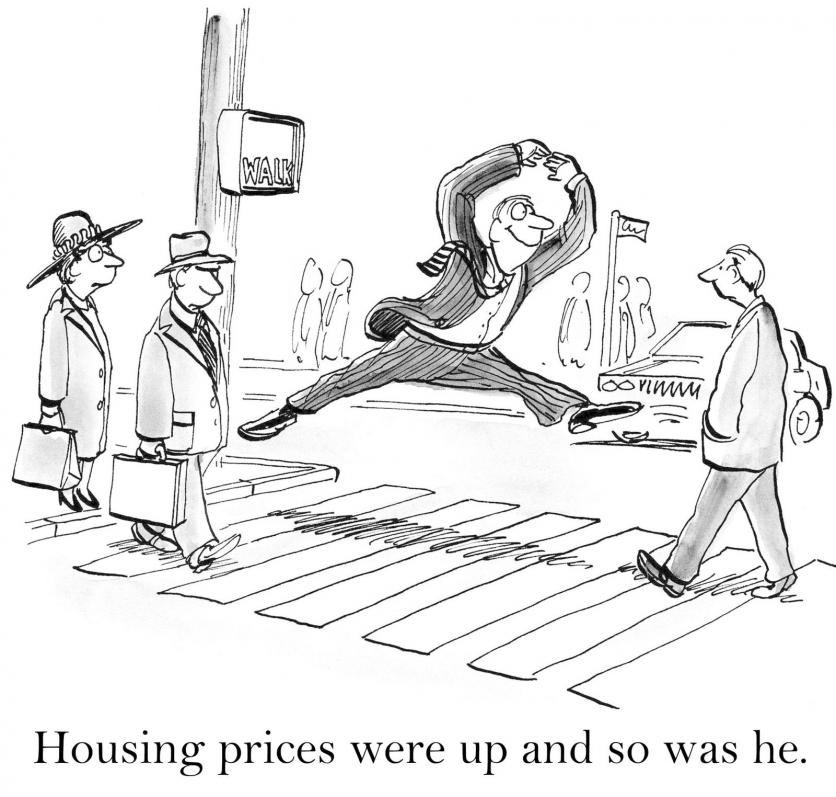 One of the best sources of earning profit is by investing in the real estate market. They make your profits soar higher faster than a bullet train. However, this solely depends on your choice of investment and your market insight. Put your money in the wrong place and it’ll vanish faster than you can say “loss”. In order to help you from the tragedy of the latter sort, allow us to list down some of the hottest real estate markets in the US in 2016:

Florida’s real estate market is improving rapidly, something which is a sharp contrast to what it was before. So why is the real estate market in Tampa flourishing? That is because Florida is appealing to the people because of the great weather it experiences year round and also because most homes have been listed again after undergoing renovations. It is also because the baby boomers with new found money in hand are looking for someplace to invest and which better person to buy from than your horde of retirees and their homes they are selling to move to a more old-age friendly part of the world.

Grand Rapids in Michigan has indeed gone up in the ranking in the year 2016. A large number of people have been seen heading towards the capital city for moving the states. All these benefits have emerged from the City’s versatile economy that has been affluent in the past years. One thing leads to another and now, everyone who is savvy knows where to move. While the whole of Tennessee is booming in the real-estate business, Memphis is taking the lead among them all. Selling a property there is only a matter of days, which is understandable since the desire to live there is high and people do not concede the chance to give up a good house in an ideal location. Memphis is actually a pleasant place to live in for anyone be it youngsters, retirees or millennials. The friendly communities, events, great views and amazing eateries all make it highly sought out.

Houston might be highly populated but that doesn’t stop people from moving there. The city is known for being convenient is almost everything and encouraging easy-going lifestyles. Houses there hardly stay on the market before being snatched up by eager movers.

While there are plenty other safe and profitable real estate markets in the US, the ones mentioned above are leading the industry. In the end, it all depends on one basic factor; lifestyle. Whichever city and county make living easier is the one where the crowd will go, and real estate is the only business where following the crowd is always a smart move.