What are the top 5 Places Millennials Are Buying? Let’s investigate. With the economic downturn in the last decade, student loans, debts, employment rates hitting the downward spiral, it is no surprise the housing market suffered a great loss. Many people, especially millennials, didn’t bother buying houses. But they are now changing the game, diving into the world of real estate. 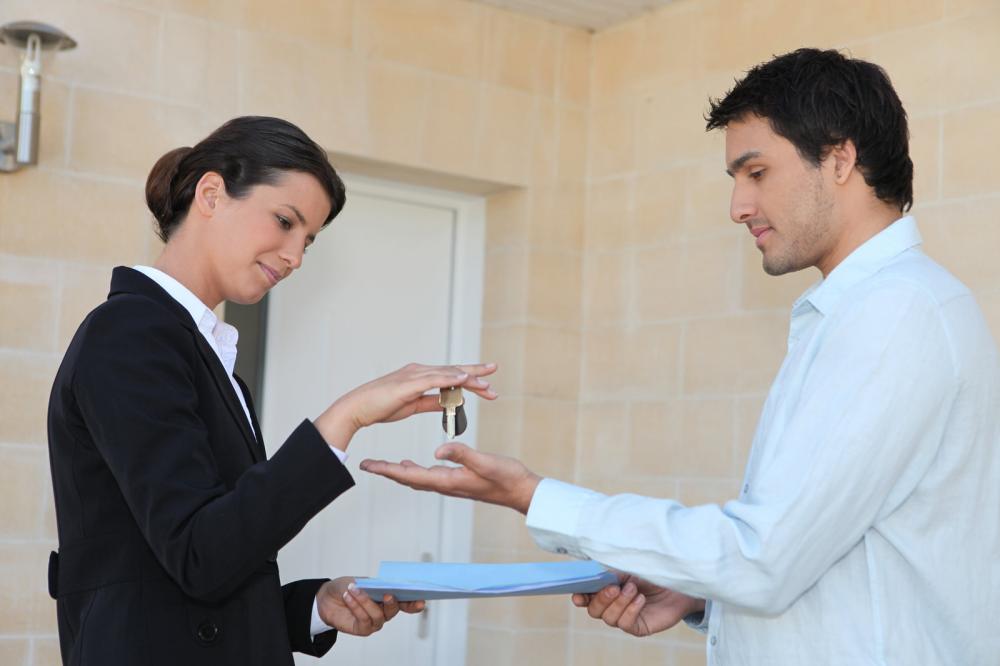 Austin is often regarded as one of the best places to move to both in terms of affordability but also because of various factors which makes this capital of the state the top pick for the majority. There is a thriving music scene making it dubbed as the “Live music capital” of the country. It is a college town and is home to one the best Universities of USA after the Ivies. The quality of living, monthly costs and green environment doesn’t make it seem like you are in some Texas desert town. The best part about it is the steady job growth which is likely to increase by 13% by 2019.

If you love mountains, are a tech geek and enjoy nice weather then this is the place for you. Home to the Rocky Mountains, Denver is the place where the majestic mountains follow you everywhere you go.  It is ranked the 4th happiest city in the USA with a growing job market in the tech sector. Forbes lists as the #1 city for business and careers. With the mineral rich Rocky Mountains in the area, it is no surprise that mining, energy and healthcare companies will be popping up creating an increase in employment rates. The property tax in Denver is pretty low so what more do you need?

If you love to socialize, going out and partying it up like a true millennial, then Salt Lake City is your place to be. It is ranked as the second friendliest city in the USA, has a booming tech industry and a bustling nightlife. It is a skiing and snowboarding wonderland because when it snows here, it snows hard. The beauty of the mountains and the lush greenery make it sight to look at. It is the tech and start up central because entrepreneurship is the core busi9ness culture there. The affordability and cost of living is quite reasonable as compared to other cities therefore it has a high percent millenials packing their bags and moving up here.

Hipsters unite! This is “the” place for millenials to rent a U-Haul truck to. It has all the per capita amenities which are found in big crowded cities like New York or Chicago. The state capital hosts the famous annual Iowa State Fair, attracting about a million people from all over the country and the world. It has an easy access to farmers and boasts one of the best Farmer’s market in the country. It has a rate of employment growth and job opportunities making it rank #5 on the top cities to get a job.

It is one of the only cities to have maintained its employment rate ahead of the curve and has one of the strongest economies in the country. With a wide array of career sectors like tech, business to nonprofit, everyone and anyone can find their niche here. It is cities of sports enthusiasts so don’t be surprised if everyone is talking about the game. It has a low crime rate, great public transport system, museums, a theatre district and lovely night life including comedy clubs, concerts and other cultural happenings. It’s a college town and so it’s a thriving place for all the young people out there. Millennials prefer to buy property rather than rent here.